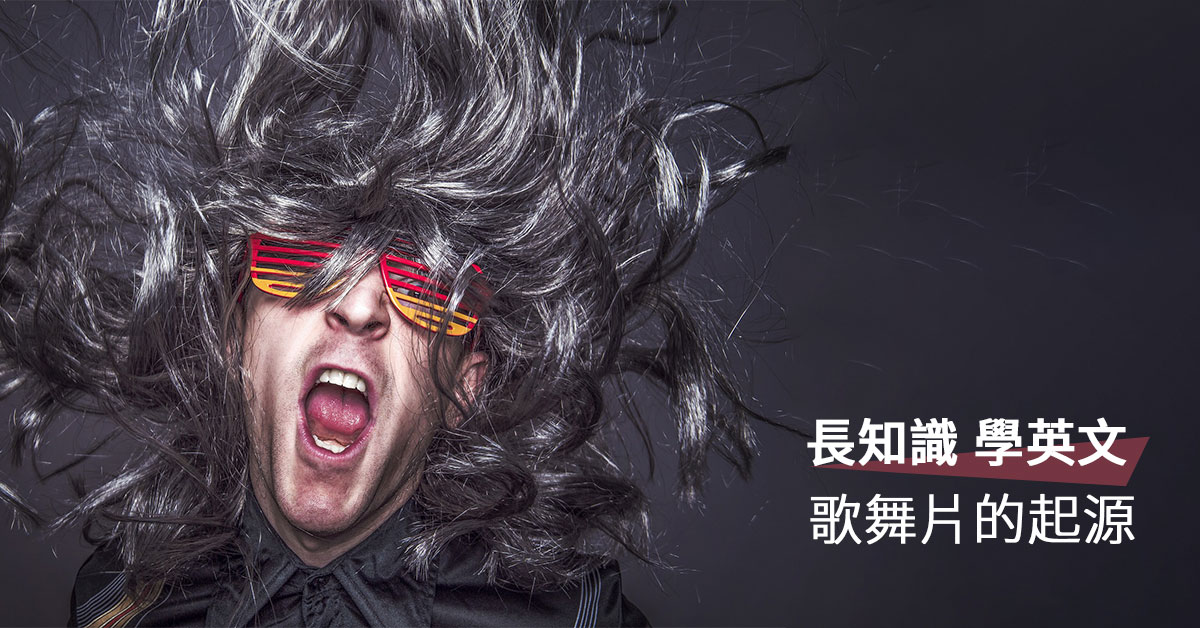 The 1930s through the early 1950s are considered to be the golden age of the musical film, when the genre's popularity was at its highest in the Western world.

Musical short films were made by Lee de Forest in 1923–24. Beginning in 1926, thousands of Vitaphone shorts were made, many featuring bands, vocalists, and dancers.