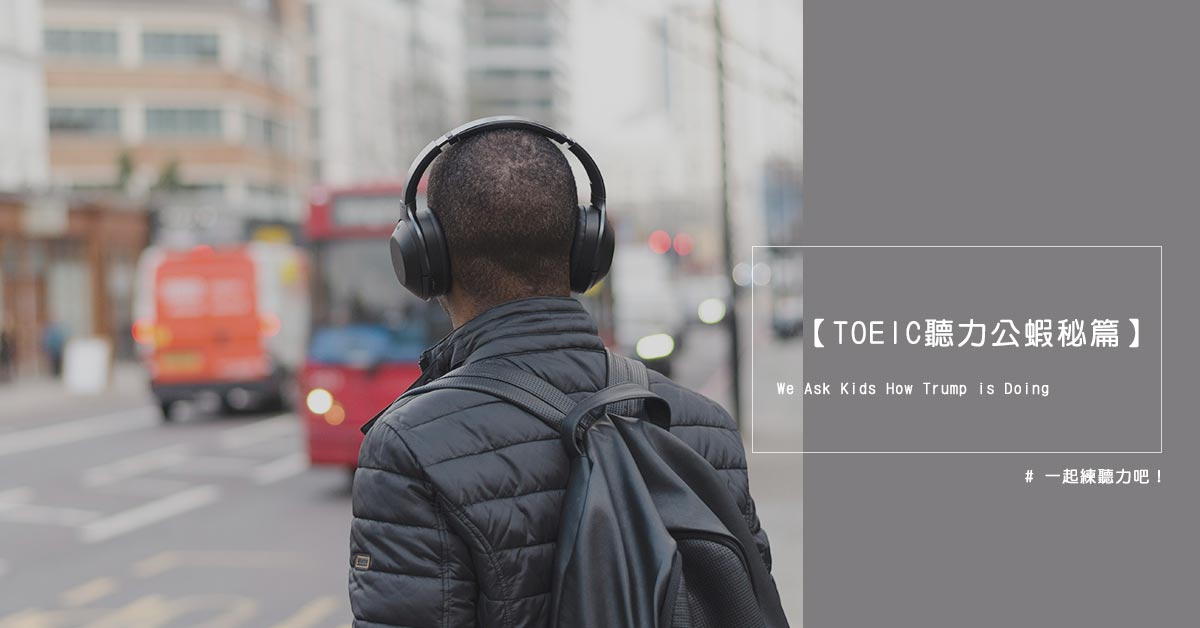 1.  What is President Trump’s approval rate?

2.  What is the occasion for the street interview?

On Saturday, President Trump celebrates his first year in office. Been almost a year since the inauguration, even though it seems like—it's like dog years—it seems like so many more. President Trump's approval rating, according to the polls that were released today, is at 37 percent, which isn't great. But that was a poll of adults. I wanna see what kids thought of his first year in office. So we stopped some children out on the street and asked them "How is the president doing?" And their answers went exactly like this.